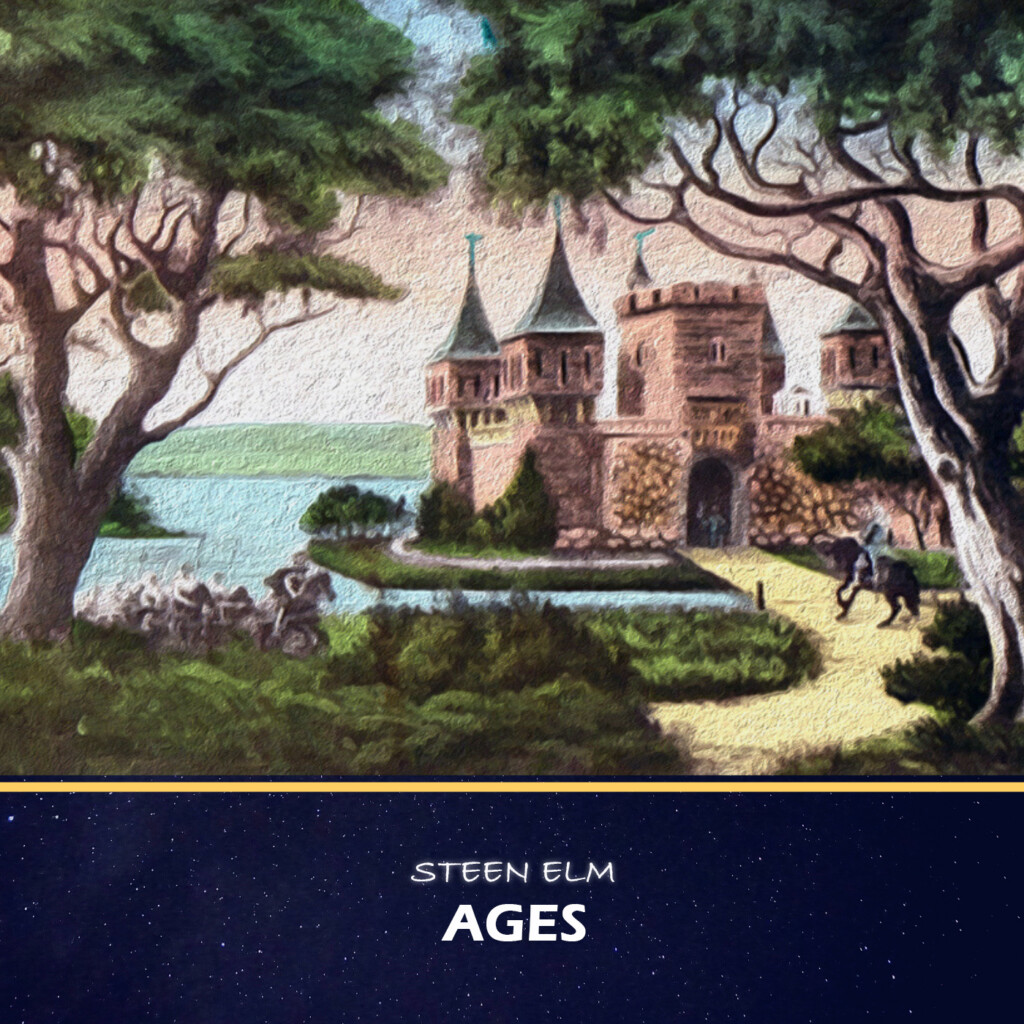 I finally finished the project I have been wanting to do for over 15 years. For much longer that that I have been wanting to do a long complex instumental which is the 20 minute track “Middle Ages”. I have a big interest in history and the whole concept of the album is to describe events in Danish history in a musical way. My style is very much inspired by instrumental artists like Mike Oldfield, Jean Michel Jarre and Klaus Schönning. I should probably even credit Mike for the idea, since it could be called a danish “Millenium Bell”

We start our journey at a market in the important viking trading post of Hedeby, before taking a journey with Svend over the atlantic to conquer new land on the british isles. Fast forward to the “Kingless” time where Denmark had no king and the land was pawned off to the counts of Holstein, ending with the assasination of the hated count Gerhard.Valdmar is elected king and starts his quest to repurchase and reconquer his kingdom. Next theme belongs to his daughter Marhethe and the start of her destiny to unite the nordic countries. The piece ends with the signing of the union of Kalmar.

After 125 years of union differences culminate at the Stockholm bloodbath. Gustav Eriksson travels through the snow in northern Dalarna to gain support for an uprising against the danish king, ending with the final confrontation. At the same time the church officially adobts the teachings of Martin Luther and enjoys the new freedom from the Pope in Rome.

A fully synthetic piece for the modern age with a distict 90’s feel to it.

Everything from composing, playing, mastering and cover is made my myself and I hope someone out there might like it.